Skip to content
ATTENTION: Due to the current COVID-19 situation, we will be postponing and rescheduling our March and April events and educational offerings. We will make announcements and send notice of cancellations as needed. The safety and well-being of our staff and our members is important to us. Stay safe! If you have any questions don't hesitate to call 410.825.6868
0 Items in your cart View Cart
0 Cart Join Login Contact Us 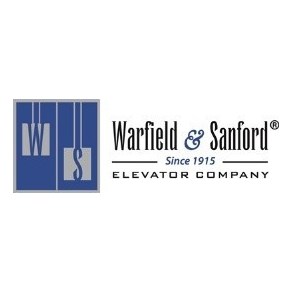 John Warfield and Don Sanford started Warfield & Sanford, Inc. in February of 1915, beginning its distinguished history as an elevator company in a small location on E Street, in Northwest Washington, DC. Over the last century, the company has grown from a small family-owned elevator maintenance contractor into to one of the region’s largest providers of maintenance, repair, modernization, and installation of vertical transportation.

In 1957, a young John Warring, Jr. began his career as an apprentice at Warfield & Sanford, under the leadership of Harry Mullen, a member of John Warfield’s family. Steadfastly working his way up, John Warring, Jr. became president of the company in 1977, a position he held until his passing in 2002. Under his leadership, he tripled the number of service contracts, and fostered many relationships that remain strong to this day.

In 1982, John Warring, III started at Warfield & Sanford as a mechanic, just as his father had decades earlier and with the same determination, he quickly rose through the ranks, becoming president in 2002. John draws on the generosity, experience, and wisdom of his father to continue to move the company forward today.

In 2007, to support the growing business, John relocated the company to a larger facility in order to house the increased work force, and to provide additional storage space for tools, machinery, replacement parts, and equipment. The beautiful, 27,000 square foot facility is centrally located in Laurel and allowing easy accessibility to Washington DC, MD, & VA.

Warfield & Sanford continues to be family owned and operated to this day. Set on carrying the company into the future, both John Warring IV, and Luke Warring currently hold positions within the company, and as their grandfather and father before them, they continue you to work their way up through the ranks. 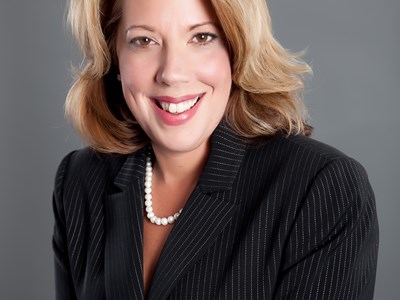 Is Your Company a Member?

If you are an employee of an MMHA member company, we invite you to set up an online account to:

The members of MMHA invite and encourage you to join! By working together, we can achieve our mission to maintain and enhance our industry as a whole.

All membership applications for MMHA must be approved by the Board of Directors. All memberships are company based and individuals cannot join MMHA.